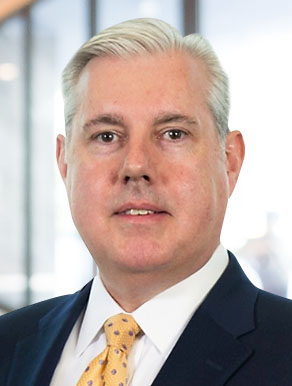 We have worked with Jonathan Marshall for several years. He is always quick, honest and helpful. We have been impressed with his ability to negotiate and settle disputes. This is why when we learned that Jonathan opened up his own firm with his partners Presley and Pipal, we decided to move with him. He is a huge asset to our company.

I had the pleasure of working with Zak Presley for over 3 years for a construction defect claim and I would highly recommend him to anyone needing such an attorney. As a homeowner it is difficult to navigate the legal system and the special requirements Texas has for specific cases like my own. Zak was incredibly knowledgeable and competent in this area and was able to help me understand what the process was and keep me informed throughout. He held himself to the utmost level of professionalism at all times, even when faced with difficult circumstances

Working with David Pipal, has been a true blessing, David cares about his clients and does everything he can to help. I can sleep at night knowing that David and His Firm are here for me and my family.